Several items from the Rush Medical College Records, #4707, have been digitized and are available online.

Research Tip: Want to do a quick keyword search to answer your Rush Medical College question? Click on the links below and select "text contents" for the search box! 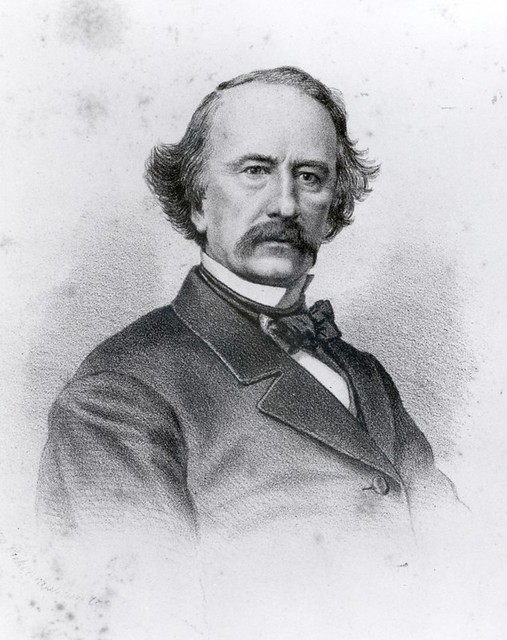