November 17 is World Prematurity Day, a time to raise awareness of preterm birth and the concerns of preterm babies and their families.

In the early 20th century, incubators for premature or ill newborns became an equipment staple at our historic hospitals. 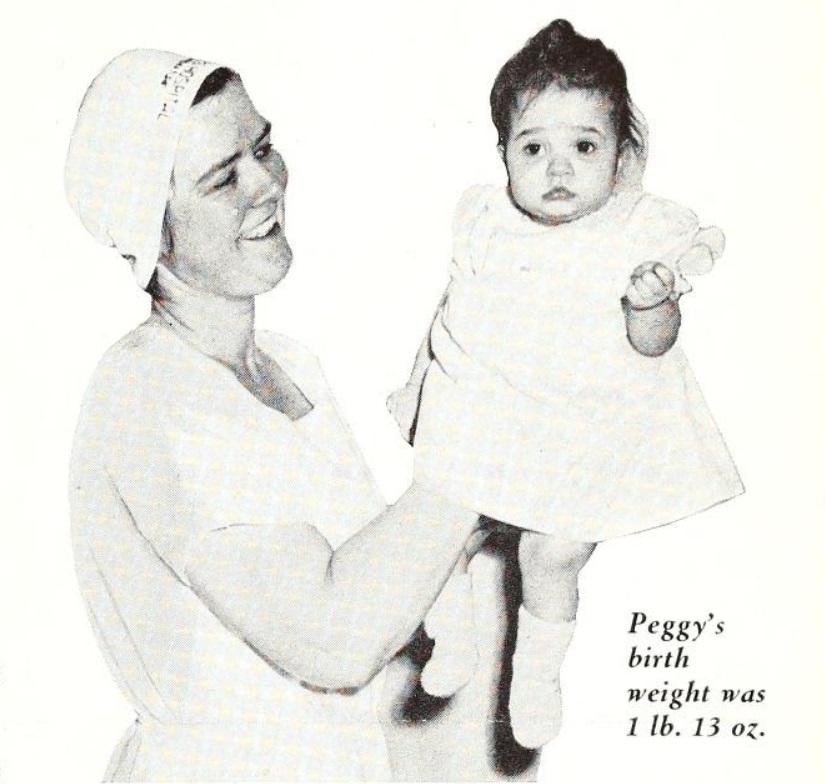 A view of the available care for premature infants in the mid-20th century is interesting, as well. An article in the April/May 1951 Bulletin newsletter of Rush's historic Presbyterian Hospital, "Care of the Premature Infant in the Presbyterian Hospital" provides details on advances in equipment and techniques at the time.

CAPTION: A Presbyterian Hospital nurse proudly displays one of their success stories, baby Peggy, who weighed only 1 lb., 13 oz. at birth. From the Bulletin, April/May 1951. [1]

The 1951 piece is an interesting perspective considering the rapid medical and technological developments that would follow in the 1960s. These advancements, particularly in respiratory equipment for underdeveloped little lungs, led to increased survival rates of premature infants.

The term "neonatology" didn't come into common usage until the 1960s as well. Rush's historic Presbyterian-St. Luke's Hospital designated its first resident in pediatric neonatology, Demetrio L. Africa, MD, in 1967. [2] Dr. Africa returned to his native Philippines in 1969, serving for decades at Cardinal Santos Medical Center in metro Manila, as a leader and mentor in pediatrics. 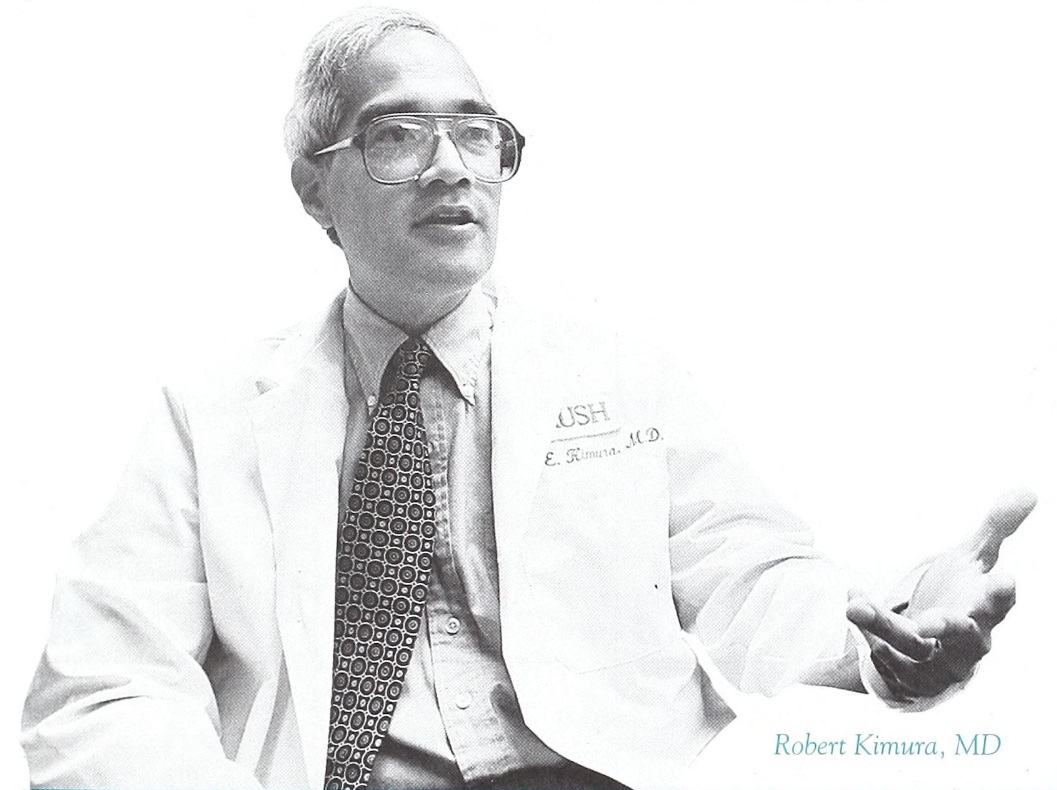 In the 1990s, Rush became the first hospital in the Chicago area to have a board-certified neonatologist in-house 24 hours a day. An article in Rush's newsletter, NewsRounds, from 1998, "Caring for the Smallest Infants," noted, "This arrangement -- as well as improved medications and other treatments -- has contributed to Rush’s success with premature and sick infants. Babies who weigh about a pound and a half at birth now have a greater than 60 percent chance of surviving; that’s up from 38 percent since 1990."

According to Robert Kimura, MD, director of neonatology, Rush surpassed other neonatal units, discharging premature infants up to 25 days sooner.