From the Rush Archives: International Day of Charity, Sept. 5, and RCSIP 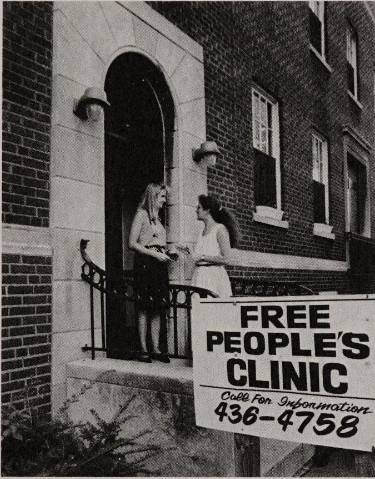 Although a primary goal of RCSIP was to expose students to primary care, community health, and behavioral medicine, the RCSIP programs had a profound effect on the community. For example, in 1992, 100 Rush students and 25 physicians from RUMC provided care at St. Basil’s Free People’s Clinic. Over time, the students and physicians developed this service project to provide weekly medical care.

One of the first mentions of RCSIP can be found in the 1991 Report of Stewardship (Annual Report) of Rush-Presbyterian-St. Luke’s Medical Center* [2]. This description of the new program stated:

A new volunteerism at Rush is in keeping with the highest traditions of medicine. The Rush Community Service Initiatives Program (RCSIP) was formally established in July 1991, as a result of a series of student-generated projects to serve Chicago’s inner city.

The aim of RCSIP is to create a thriving network of community service programs that match student initiative and enthusiasm with the desperate social and health care needs of large segments of the Chicago population. RCSIP aspires to serve as a model for academic medical centers where it can be used to train future physicians in primary care, community health, and behavioral medicine. 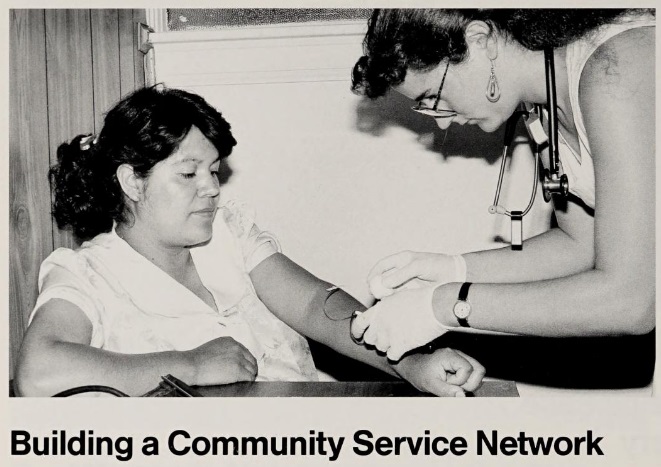 To learn more about this early RCSIP initiative, explore the Fall 1992 issue of Rush’s The Magazine, “Building a Community Service Network.” [3]

CAPTION: A Rush medical student cares for a patient at St. Basil’s Free People’s Clinic. From Rush’s The Magazine, Fall 1992.

To learn more about RCSIP as we approach its 30th anniversary next year, read “‘How Can I Make an Impact?’” – a feature on RCSIP during its 25th anniversary in 2016. [4]

Did you know? The date of September 5 was chosen by the United Nations for the observance of the International Day of Charity to commemorate the anniversary of the death of Mother Teresa of Calcutta, who received the Nobel Peace Prize in 1979. Learn more about this day here: https://www.un.org/en/observances/charity-day