From the Rush Archives: Emily Lyon Gary, First Woman Member of the St. Luke's Hospital Board of Trustees 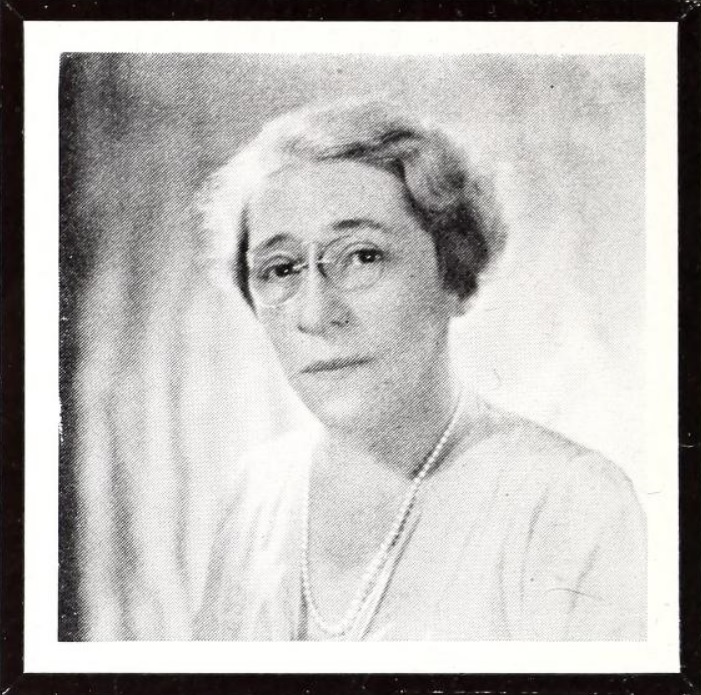 In 1919, Mrs. Gary became a member of The Woman’s Board and, eventually, rose to become their president. As president, Mrs. Gary established the annual tradition of the Woman's Board Fashion Show in 1927, a famous event that became “the most successful charitable benefit in the United States.”

The Woman’s Board Fashion Show continued throughout St. Luke's Hospital's merger with Presbyterian Hospital and, later, the development of Rush-Presbyterian-St. Luke’s Medical Center (now Rush University Medical Center.) For more information about the history of the Woman’s Board Fashion Show and how it helped support the mission of the hospitals over ninety years, enjoy this Rush InPerson blog post from 2016, "Fashion Forward: Ninety Years of Supporting Rush." [2]

In addition to her contributions as President of the Woman’s Board, Mrs. Gary served as an active member of the Council of the Nursing School and the Board of the Chicago Council of Nursing Education. Mrs. Gary was passionate about challenging and promoting higher standards for nursing and community health and demonstrated an “affectionate interest” in the nursing students. 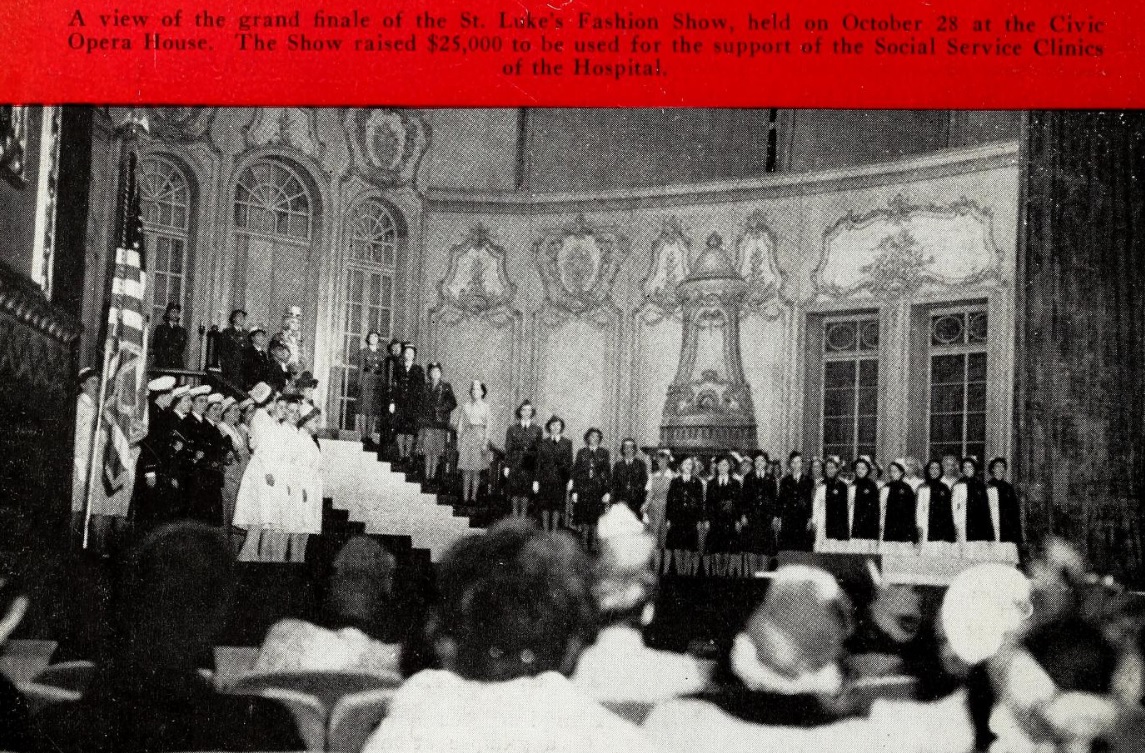 In 1933, Mrs. Gary was elected to the St. Luke’s Hospital Board of Trustees, becoming the first female member of the group.

CAPTION: "A view of the grand finale of the St. Luke's Fashion Show, held on October 28, at the Civic Opera House. The Show raised $25,000 to be used for the support of the Social Service Clinics of the Hospital." From St. Luke's News, December 1942. [3]

CAPTION: "The wedding procession, one of the highlights of the Fashion Show. This annual affair sponsored by the Woman's Board of the Hospital, is considered one of the finest in the country and it was particularly successful this year. To those who did not attend, we announce that Dr. Eric Oldberg won the war bond." From St. Luke's News, December 1942. 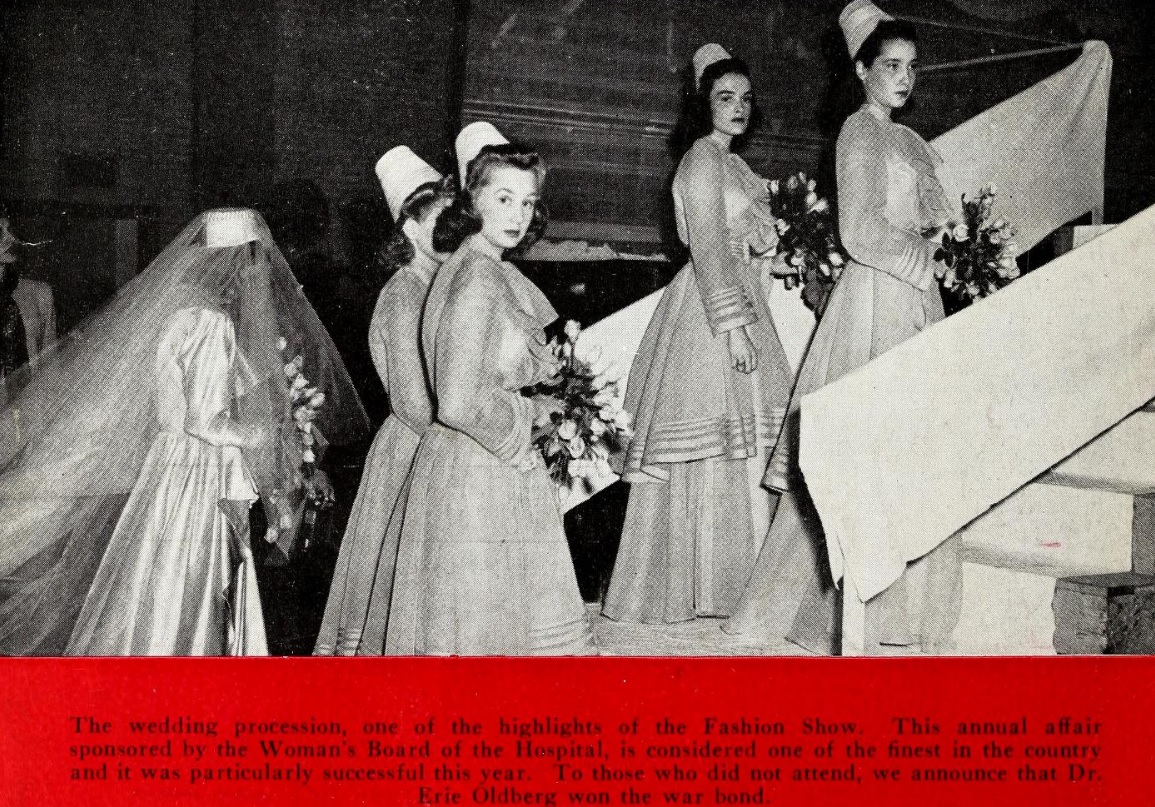