[By Rush Internal Communications, assisted by Nathalie Wheaton, MSLS, archivist. Originally posted via Inside Rush on the Rush intranet.]

Rush University Medical Center and the Office of Diversity, Equity and Inclusion are proud to celebrate and recognize the contributions made by the Asian community during Asian American and Pacific Islander (AAPI) Heritage Month. The AAPI umbrella term includes cultures from the entire Asian continent, including East, Southeast and South Asia and the Pacific Islands of Melanesia, Micronesia and Polynesia.

As of 2019, there were about 22.9 million people of Asian or Pacific Islander descent in the United States. Asian Americans and Pacific Islanders have contributed significantly to U.S. culture and society, including science and medicine, literature and art, sports and recreation, government and politics, and activism and law. We want to share stories from the Rush Archives of two historic Rush Medical College alumni who contributed to medical history. 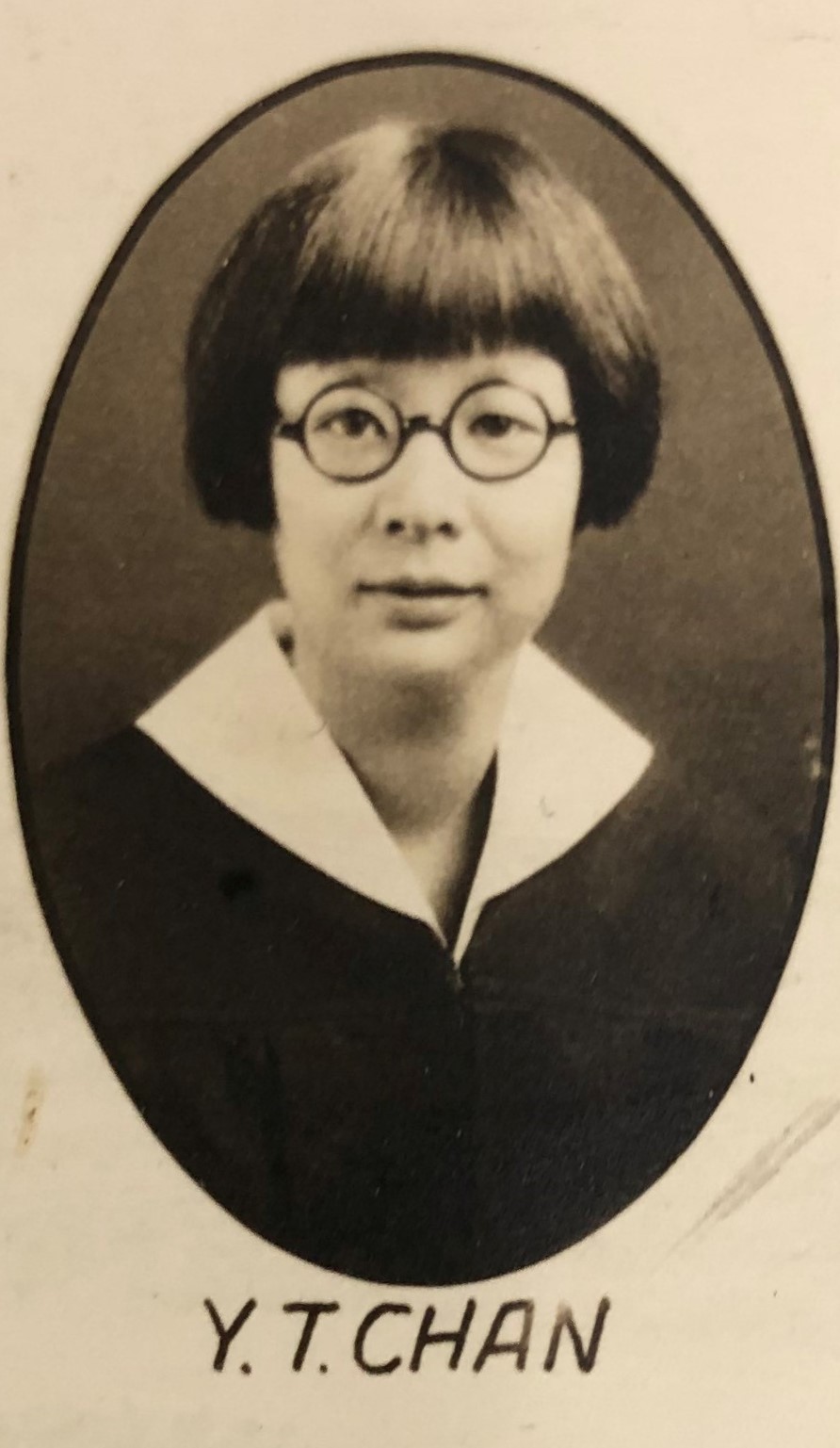 Ying Tak Chan, MD, Rush Medical College class of 1932, was born in Hong Kong and grew up in Canton, China. Her father, Ch'en Shao-pai, helped overthrow the Qing dynasty, establishing the Republic of China in 1912. Chan came to the United States in 1923 and studied at Oberlin College, followed by Rush Medical College​.

After interning at the Woman's Hospital of Philadelphia, Chan returned to China. She faced many difficulties, including World War II and the Communist invasion of her home city, Canton, in 1949. During World War II, Chan was a contract surgeon with the U.S. Army Air Force in China. Chan was admitted to the United States for permanent residence in 1952 during strict immigration quotas. (Only 105 Chinese individuals were allowed per year.)

At the time of her death in 1968, Chan was on the staff of the Public Health Department in Washington, D.C​. Learn more about Chan via the Chinese Exclusion Act Case Files here and here. [1]

José Cariño, MD, Rush Medical College, class of 1918, was the son of an Ibaloi chieftain, born in the Philippines. After earning his medical degree, he served his internship at St. Francis Hospital in Pittsburgh before returning to his native Philippines. 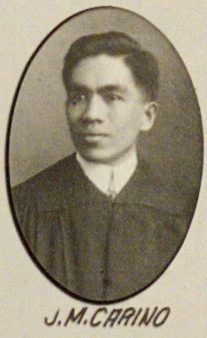 There, Cariño broke all the barriers and stereotypes for those living in the mountains, or what was known in the Philippines as the Igorot. Cariño became the first Igorot mayor of the city of Baguio, serving from 1946 to 1949, and was director of Baguio General Hospital, overseeing its reconstruction from the damage of World War II.

​Through his work and advocacy, Cariño set out to prove stereotypes wrong, acknowledging that people may have different beliefs, cultures and traditions, but could still be equal in their skills, abilities and intelligence. A 2016 exhibit, "The Ibaloi Doctor: Different but Equal," hosted by the Consulate General in Los Angeles (via the Philippine Depart of Foreign Affairs), celebrated Cariño's life and legacy​. [2]

To see a tribute to the generations of Asian and Pacific Islanders who have enriched the United State's history and are instrumental in its future success, check out this online exhibition. [3] Called Care Package, it is curated by the ​​Smithsonian Asian Pacific American Center and features short films, poems, music and meditations.